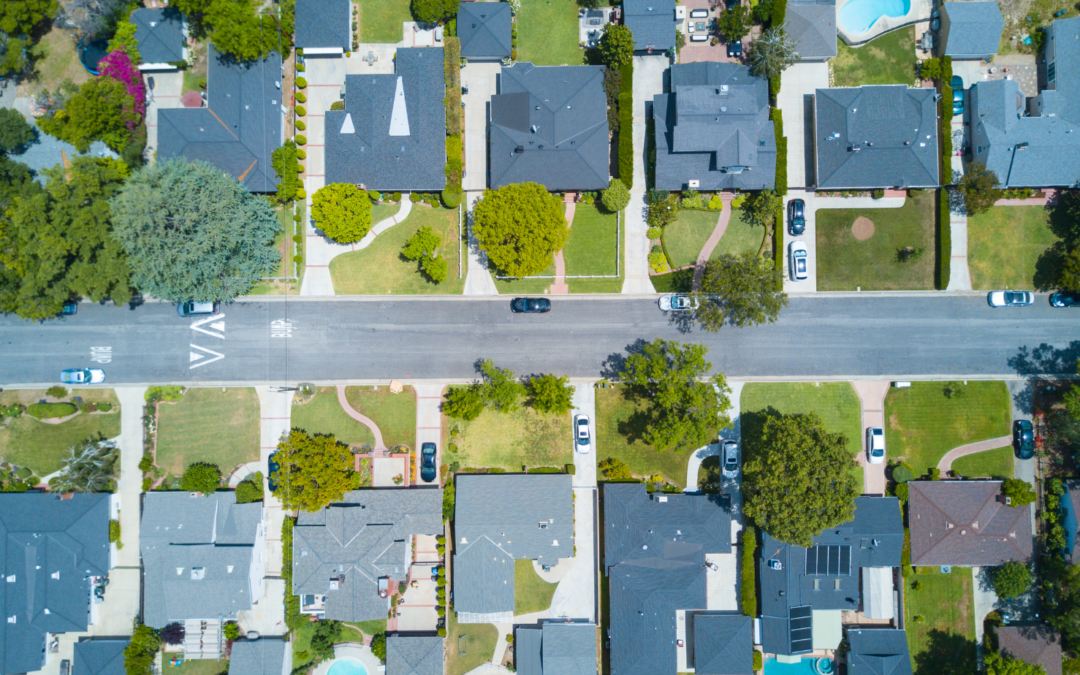 Multifamily property values have increased at an exponential rate that surprised even seasoned industry veterans. After all, 2021 experienced over $335 billion spent on multifamily properties. The record breaking growth doesn’t appear to be slowing down in 2022.

The growth, however, is not blossoming in what was considered commonly sought after urban space. Instead, values have found another sector to thrive in metropolitan and suburban areas.

Commercial real estate is known to ebb and flow based on the economic state of the nation. Global events, such as the COVID-19 pandemic, allowed the multifamily industry to thrive when many thought the opposite loomed in its future.

According to real estate data firm Real Capital Analytics (RCA), “the RCA Commercial Property Price Index (CPPI) for the apartment sector climbed 23.6 percent year-over-year in 2021—the highest increase on record and even stronger than pre-Global Financial Crisis when investors were purchasing apartment buildings to convert them into condos to take advantage of the overheated residential market.”

Yardi Matrix National Report found that rent rose on average $8 last year, averaging $1604 across the nation. Experts do not believe such exponential growth will carry on through this year, but high performance in January forecast 2022 to produce just as well as its predecessor.

Last year, over 460,000 multifamily units were absorbed (more than twice the amount absorbed in 2020). But where is everyone moving to?

The popularity of urban life is slowly being phased out as people begin valuing the space suburban life can give more of. High rise complexes in the heart of a city are being swapped out for garden-style apartment homes on the outskirts of town.

Read on to learn more about other commercial real estate trends you should be on the lookout for this year.