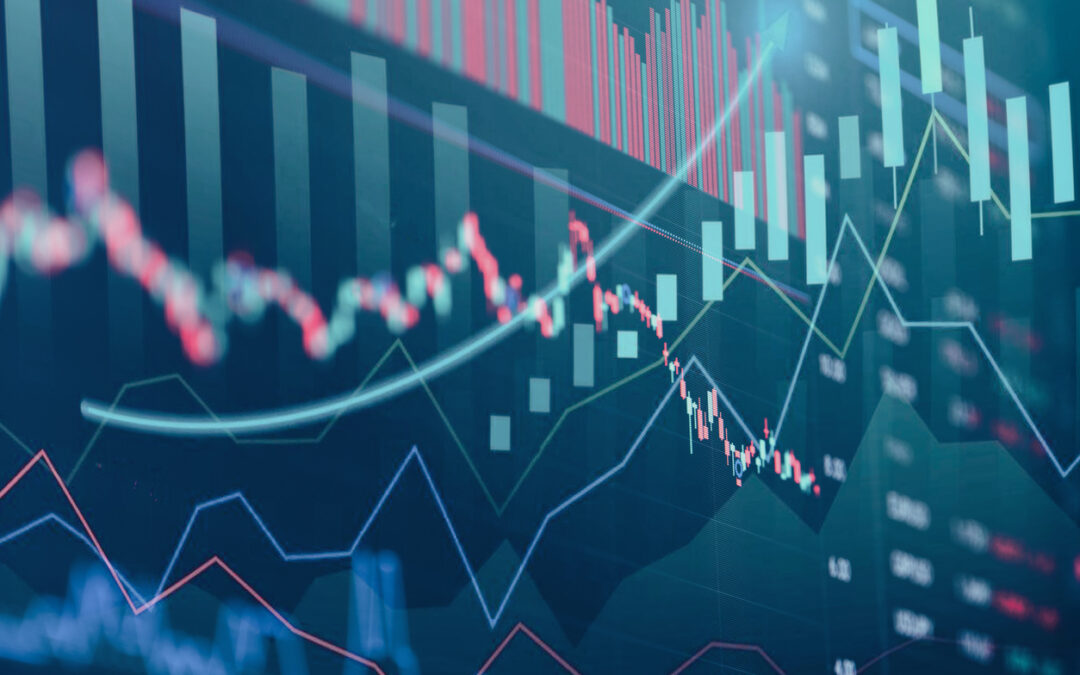 Amid talks of a recession and rising interest rates, investors may feel unsure of their next move. However, investors should be assured that with the right long-term strategies, they can ride out the worst of this challenging time in the economy.

The Federal Reserve is Under Pressure to Reduce Inflation

According to the Labor Department, inflation hit a fresh 40-year record, increasing 9.1% in the last 12 months. Because of this spike, the Fed is under immense pressure to reduce inflation. The Fed is responding to this pressure by raising short-term interest rates and selling the security on its $8.9 trillion balance sheet. While these actions will likely reduce inflation, they will also slow the economy.

What Should Investors Do Next?

Investors find themselves in a difficult position and are receiving a pool of contradicting guidance from various news outlets and other sources. We will summarize the majority of this advice in the following guidelines:

Read on for the full New York Times article to learn more about these challenges in the market and what investors can do next.

While the news may indicate that the markets and economy are rocky, long-term investors can ride it out with a little luck and a lot of planning, our columnist says.

The news on inflation has been bad for months, but it’s recently gotten worse. On Wednesday, the government reported that in June the Consumer Price Index rose at an annual rate of 9.1 percent — the fastest pace since November 1981.

That horrendous news adds to the considerable pressure on the Federal Reserve to bring inflation under control. The Fed is trying — by raising short-term interest rates and selling the securities on its $8.9 trillion balance sheet.

But those are blunt instruments. While they may well reduce inflation, they do so by slowing the economy. That increases the chances that the United States will experience a recession — a word that is being paired frequently with “fears” in headlines and in analyses of the economy.

Some of those fears are plainly justified. Add the current coronavirus surge, Russia’s war in Ukraine and the still elevated level of global energy prices to these problems, and you have a recipe for economic trouble, at the very least.

Certainly, millions of people will experience pain, if the slowdown is bad enough to be classified as a recession: Job losses and thwarted dreams always accompany broad downturns.

If you are fortunate enough to possess the financial resources to invest in stocks or bonds, the months ahead may be rough, but you can get through them with a little planning.

Readers have been asking for advice, and I’ll try to help. Don’t be under any illusions, though. I don’t know where the markets or the economy are heading short term. Nor does anybody else. As uncomfortable as it may be, we must proceed without that knowledge.

The outlook is murky

The future is never entirely clear, but, at the moment, it is a matter of pure conjecture.

Long-term investors may be better off if they ignore the news: If ever there were a time to do so, this is it, because even close study of incoming economic and financial data isn’t providing useful guidance.

As Paul Krugman put it in a newsletter this week: “The different pieces of information we have don’t seem to line up.” He added, “Some data suggest a weakening economy, maybe even on the verge of recession. Some suggest an economy still going strong. Some data suggest very tight labor markets; others, not so much.”

The stock, bond and commodity markets are opaque, too. While stocks and bonds have taken a beating this year, commodities like oil, wheat and copper have risen in value — yet the exceptions to that statement are glaring.

Stocks haven’t fallen much lately, bond prices have recently risen (as yields, which move in the opposite direction, have fallen) and the price of oil has come off its recent peaks.

What’s the trend for the next six months? There are many answers but, at bottom, nobody knows.

The Fed finds itself in a difficult position.

“The Federal Reserve System has been given a dual mandate,” the Federal Reserve Bank of St. Louis says, “pursuing the economic goals of maximum employment and price stability.” These goals are now in conflict.

But don’t count on it.

What is clear is that the Fed has no real choice: Inflation is such a hot political issue that the Fed must be seen to be acting to control it, even though its actions are unquestionably increasing the risk of a recession.

What do the markets say?

The markets are supposed to be forward looking, and a bear market in stocks — a decline of at least 20 percent from the market peak — is underway.

But I’ve examined the chronology of the S&P 500’s bear and bull markets, along with recessions since 1929, as defined by the National Bureau of Economic Research.

The words of the great economist Paul Samuelson, written in Newsweek in 1966, are still, for the most part, true: “Wall Street indexes predicted nine out of the last five recessions.” By my own generous count, the S&P 500 has predicted seven of the last 16 recessions. That would be a great batting average in baseball — .440, or 44 percent — but on its own, it’s as useless as a crystal ball.

The S&P 500 does serve as one of 10 factors used by the Conference Board, an independent business think tank, in formulating its Leading Economic Index. The index has been predicting “sluggish growth” but, so far, not a recession. Two other indexes, which cover current and lagging indicators, are showing robust growth.

What this boils down to, once again, is that we are in the dark.

What you can do

The implications of these heightened but uncertain risks are straightforward.

Making sure you can pay your bills and have enough cash for emergencies is crucial. Keep your cash in a safe place, and, preferably, in one that provides some small return. Reasonable options include high-yielding bank accounts, money market funds, Treasury bills and I bonds.

After that, if you are starting as an investor and have decades ahead, take the long view. Put your money in low-cost, diversified index funds — including workplace target-date funds — that track the entire stock market. Add diversified bond index funds as you age.

For people with shorter horizons, the situation is trickier. You may need to make some trade-offs.

If the economy were to fall into a prolonged and deep recession, the stock market might plunge further and not recover for some time. Preparing for that eventuality may mean reducing your stock allocation — even now, after the market has fallen — if you will need to use the money soon.

Although bonds have not performed well lately and lag stocks over the long term, high-quality bonds are generally safer than stocks. That’s why they are appropriate for ratcheting down risk.

I started my career in the 1970s and reluctantly accept that I’m closer to the end of it than to the beginning. About 40 percent of my portfolio is in bonds — more than I held 20 years ago and less than I expect in the future. After decades in stocks, switching gradually to bonds and locking in some of those gains is a comfort.

Find the mix of diversified stock and bond funds that works for you, depending on where you are in life. The economic news may be terrible, but with a little luck and a lot of planning, you can ride it out.