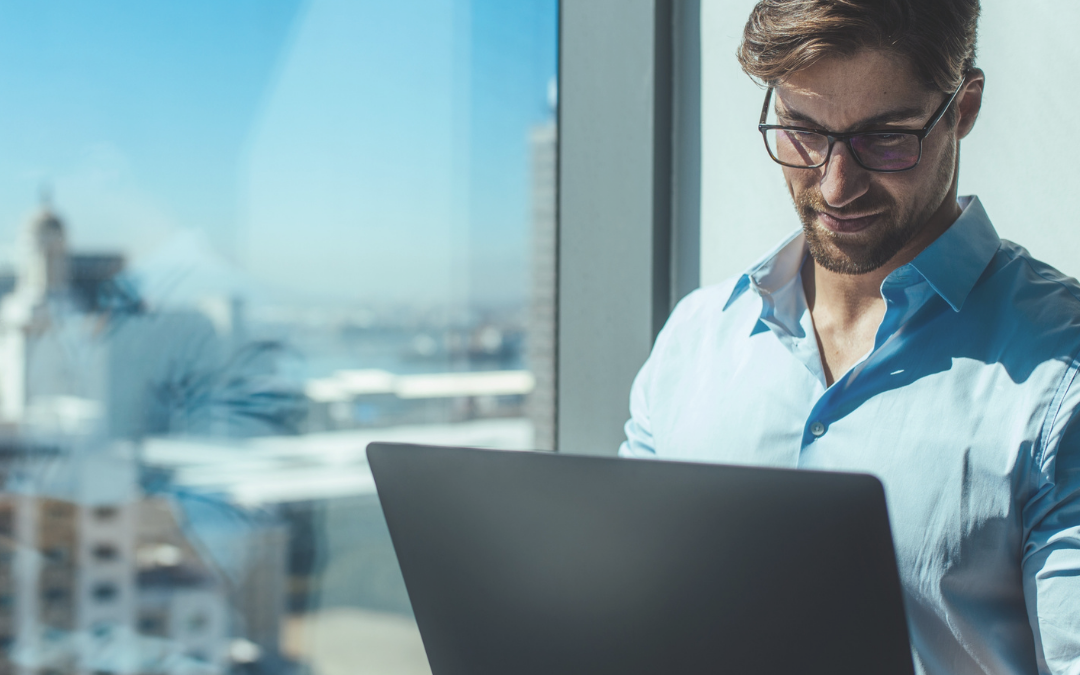 Following the recent presidential election, commercial real estate investors have begun to strategize about what the proposed tax changes will mean for the industry. It should be noted that these changes are still preliminary and uncertain but currently stand as propositions. Overall, there are various factors that may decide whether or not these predictions end up becoming a reality.

There are three primary proposed changes that, should they ultimately be solidified, will affect the commercial real estate industry. They include the following:

The most probable of these changes is the increase of capital gains from its current 20% to an ordinary income rate of 39%. Doing so would result in increased tax for higher-income earners. This means paying nearly double the federal tax on all capital gains. For example, a sale with capital gains of $1,000,000 that would have previously experienced a federal tax of $200,000 will now be taxed nearly $400,000.

It is predicted that his new tax rate may cause investors to hold onto their assets longer than normal. In a case like this, it may be more beneficial for investors to put a longer-term debt piece on the investment to benefit from the cash flows in the meantime.

Elimination or substantial reduction of tax-free estate transfer upon death

Commercial real estate investors may want to begin strategizing what to do in the event that the estate transfer exemption is eliminated or reduced. This ruling, initially enacted in 1932, was created to prevent donors from avoiding estate taxes by transferring their wealth to a beneficiary before their passing. As of 2020, the tax provides a lifetime exemption of $11.58 million per donor. If a person’s estate exceeds this amount, the beneficiary must file a federal estate tax return within 9 months of the donor’s passing.

Any amount of the estate over $11.58 million is most often taxed at the highest possible rate of 40%. The Biden administration has proposed to significantly reduce the existing cap of $11.58 million, or even eliminate it entirely.

This final proposed change has not been widely discussed and those that have recognized it, especially within the CRE industry, significantly hope that it stays that way. The results of this potential change would have significant effects on the real estate industry overall, primarily in a trickle-down effect.

A 1031 exchange originates from Section 1031 of the U.S. internal revenue code. It allows sellers to surpass paying capital gains taxes when selling a property and reinvesting the proceeds within a certain time period into another similar property of equal or greater value.